Spitalfields Society is a voluntary local amenity group dedicated to the preservation and improvement of the London neighbourhood of Spitalfields. This includes, although not exclusively, architectural, social and cultural issues. The Society is representative of a large number of the local community and encompasses a wide range of different interests and backgrounds, both residential and commercial. The Society aims to represent the majority of these interests for the benefit of Spitalfields. 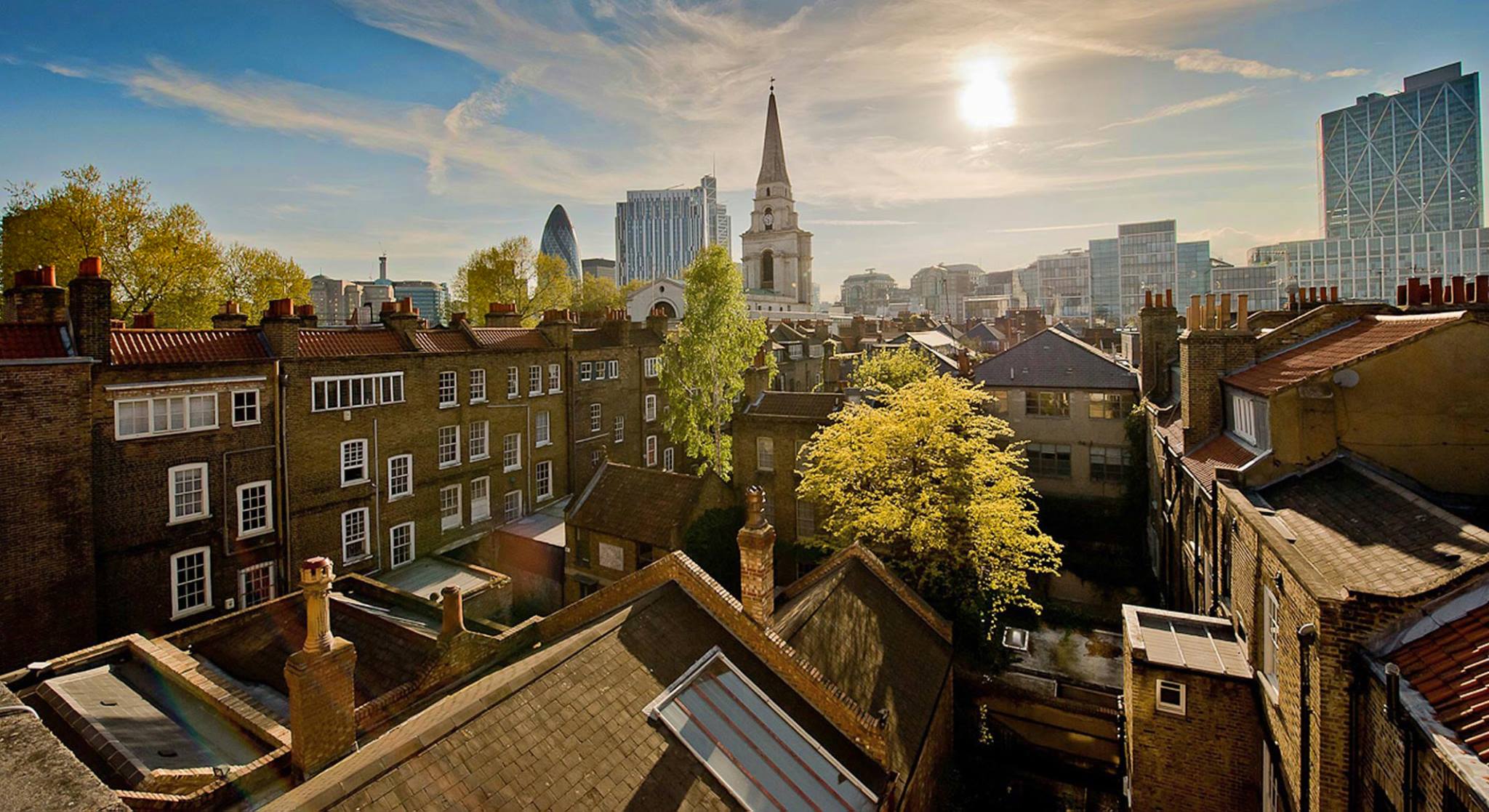 Over the years the Spitalfields Society has been led by the following chairmen and chairwomen:

In 2012, Martin Lane was made Life President of the Society in recognition of his great contribution to the life of the local area. 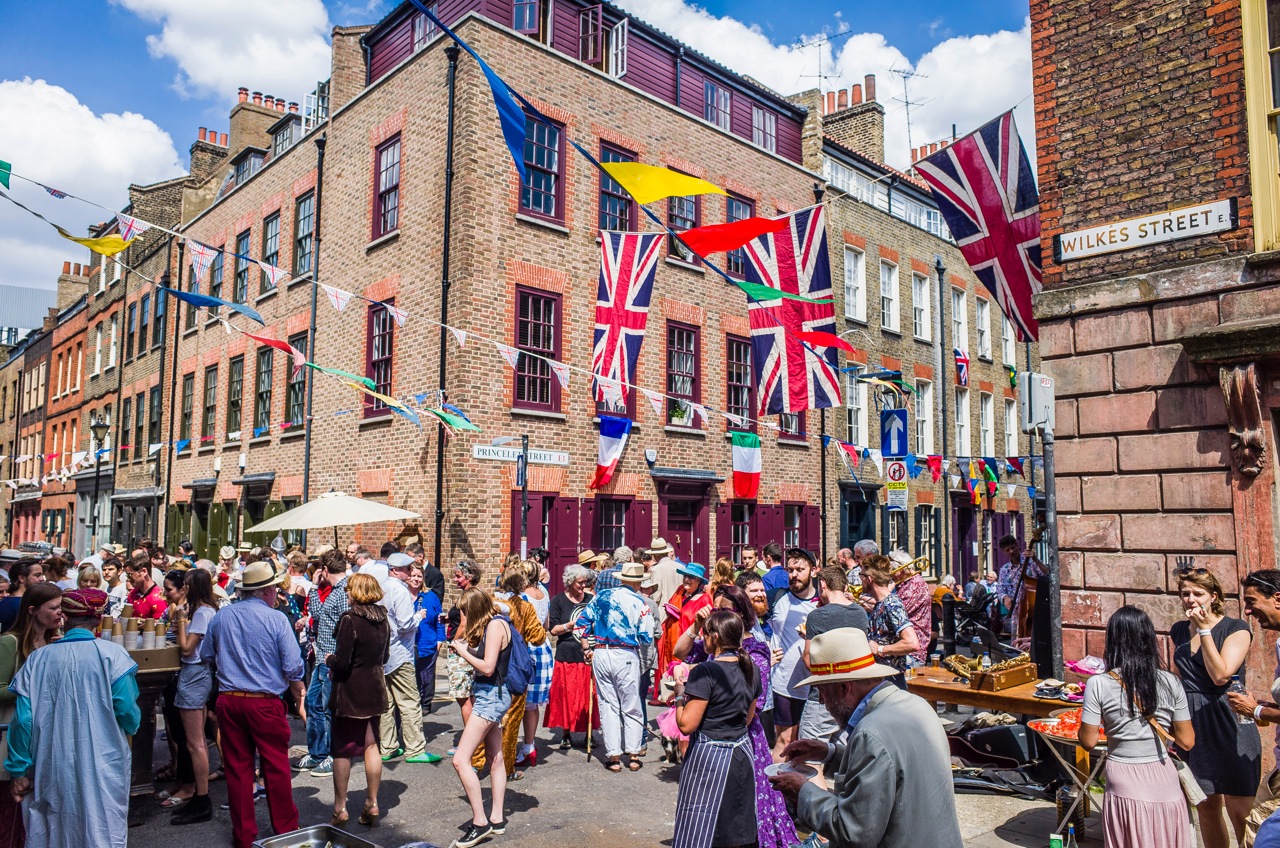